Competition Judo
Find Us
Back to Previous Page 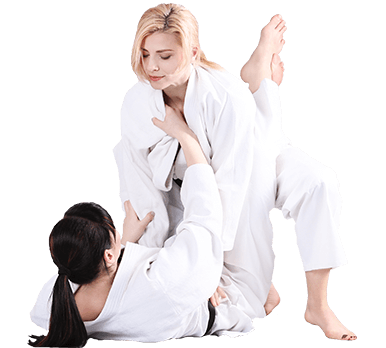 Learn to defend yourself quickly and efficiently.

Judo places an emphasis on throwing opponents and subduing them via pins and locks, making it an effective form of self-defense.

Enter your information and take advantage of our exclusive Web-Offer

Enter your information and take advantage of our exclusive Web-Offer 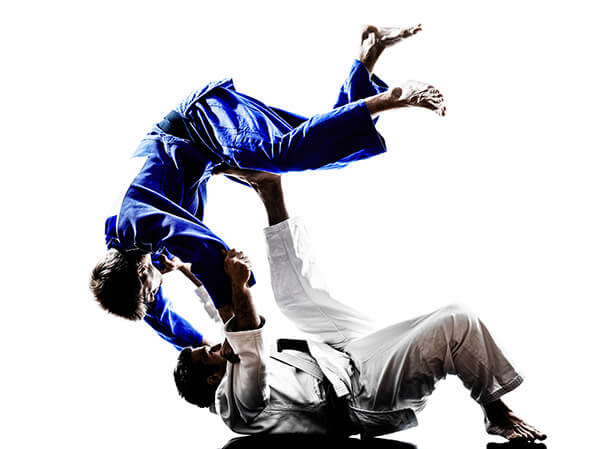 JUDO: A POWERFUL METHOD OF SELF-DEFENSE

When most people think of martial arts, they picture lots of kicking and punching that they saw Bruce Lee on television. However, not all martial arts are dependent on this kind of combat. Judo is a relatively modern Martial Art that is derived from earlier Japanese fighting styles. Judo places an emphasis on throwing opponents and subduing them via pins and locks, making it an effective self-defense form, as well as a sport that even children can participate in.

A major part of Judo instruction is safety, beginning with the teaching of ukemi (falling correctly). This is critical since it is designed to prevent the student from being injured during training when they hit the ground. Other components of training include drilling, form practice, and of course, sparring, which is overseen by the Sensei. In a life-threatening situation, the pinning techniques Judo teaches are also helpful for keeping a mugger or other attacker down without putting yourself in excessive danger. The chokeholds and body locks (at last resort, of course, since Judo is only a defensive art) are capable of restraining an attacker without having to continually try to strike them. 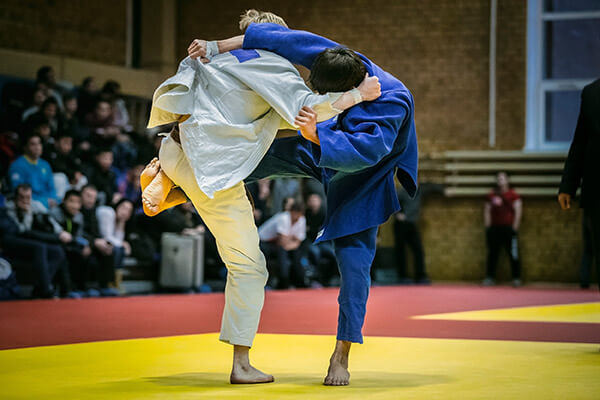 Kano wanted Judo, which means ‘the gentle way,’ to be able to be a competitive sport that refrained from breaking its students in two.Thus, it generally lacks the emphasis on striking common to other martial arts. It remains an effective means of self-defense, however, by relying on throwing and flipping a larger or more powerful adversary to the ground, then applying ground combat techniques to control an opponent once they are in a position of disadvantage. Rather than relying on striking back, it allows the student to use his or her opponent’s strength against them, and subdue them without exerting undue—or unavailable—amounts of power and strength. Judo is meant to be conservative with energy, meaning that it shouldn’t take all of one’s strength to pull off moves to stop an opponent. It’s also meant to transform the student into a person more likely to contribute to society by emphasizing discipline and increasing focus. 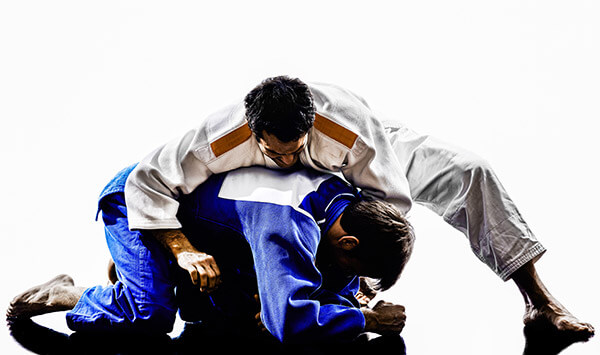 THE BENEFITS ARE MORE THAN JUST PHYSICAL

The discipline is also intended develop a stronger moral character in its students as they work to control themselves and benefit others through their newly developed skills. As students continue to study the rough and tumble art, they develop stronger endurance, not only physically but also in life. Judo offers training in patience and perseverance when strenuous events occur and an ability to push through whatever tough times come your way. Judo students are also able to develop better confidence and control over their actions. They can face life with training that enables a strong, solid approach to life.

Try A Class for Free!

This is the easiest way you can try our martial arts classes! Take advantage of one our web specials - it's as simple as entering your email and contact information. You will receive your trial voucher via email. We can't wait to meet you!

Mayo Quanchi takes pride in the fact that it consistently produces world class competitors. The process of grooming elite athletes requires exposure to competition around the country and the world. In many countries, there is governmental support for their athletes. In the United States however, we depend on contributions from our families, many atheletes sacrifice training to work, and we count on sponsors, like you, for financial support. Any contribution is helpful and greatly appreciated.